The Lingering of the Party

Political theorist Jodi Dean asserts that Jonathan Lethem’s novel Dissident Gardens (2013) “gives communism a body where we can again feel its beating heart”. She describes how Lethem “lets us sense the continued vibrancy of communist desire on the left despite the absence of a party.” 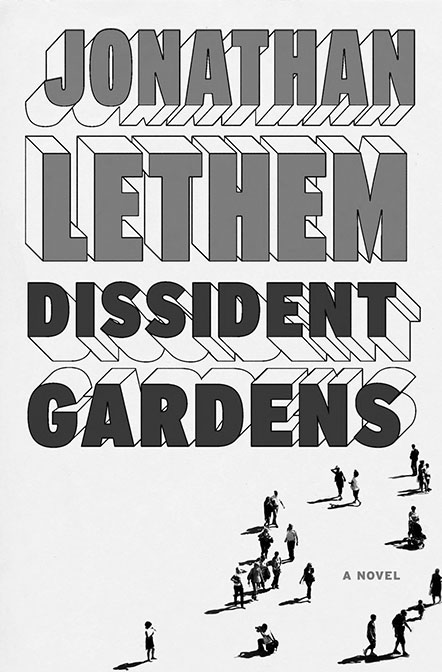 Jonathan Lethem’s new novel, Dissident Gardens, opens communism, and its party, to new appreciation.1 More than utopian experiment, communism in Lethem’s novel is an egalitarian insistence that pervades the multiple movements of the second half of the twentieth century. He traces this insistence through the desires and disappointments of a family of New York Jews. Challenging the Cold War convention that conflates communism and fascism into a single totalitarian nightmare, Lethem gives us communism as enduring human feeling.

3. David C. Engerman in the foreword to the 2001 edition from Columbia University Press.